Here are some supplementary items for the latest podcast episode (Hipster Superheroes) to keep you in the loop and give you some context.

First and foremost: I just found out that Yvonne Craig, the Batgirl from the 60s Batman tv show passed away on Tuesday of complications from breast cancer. So I guess this was a pretty timely podcast. RIP Yvonne, you were great!


Doomsday:
The Original Star Wars Poster:
So I was actually incorrect on this one! The first Star Wars poster was in fact the one Gedge was referencing: 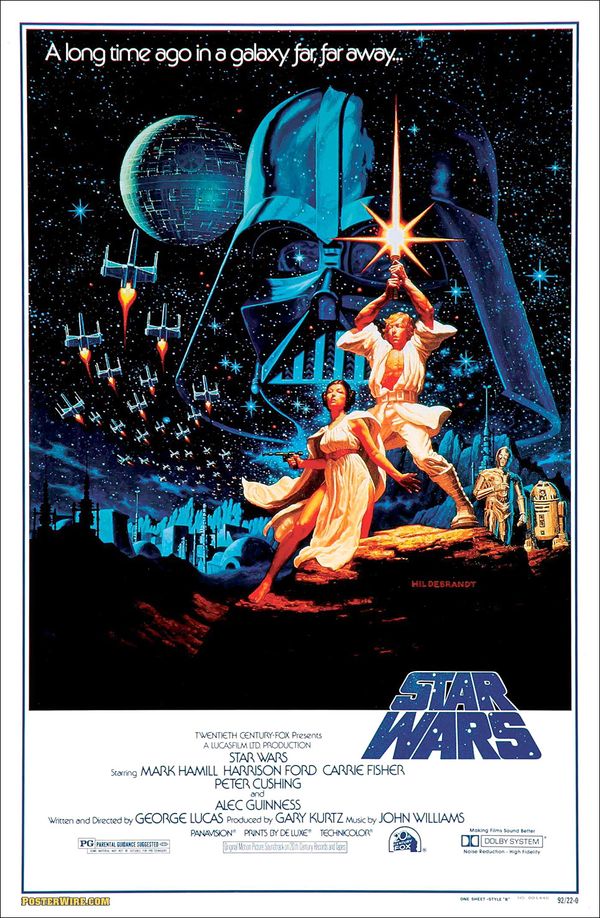 The one I was talked about was actually made for the 1978 re-release of Star Wars (Drew Struzan still worked on it, though):

Also incorrect! Drew Struzan did the Return of the Jedi poster, not Empire: 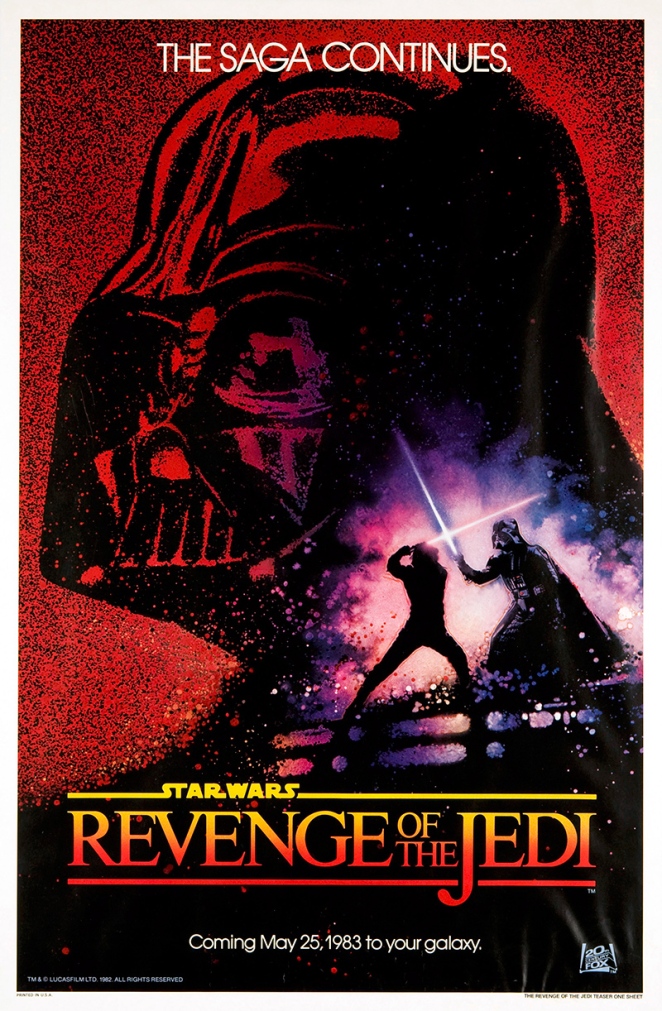