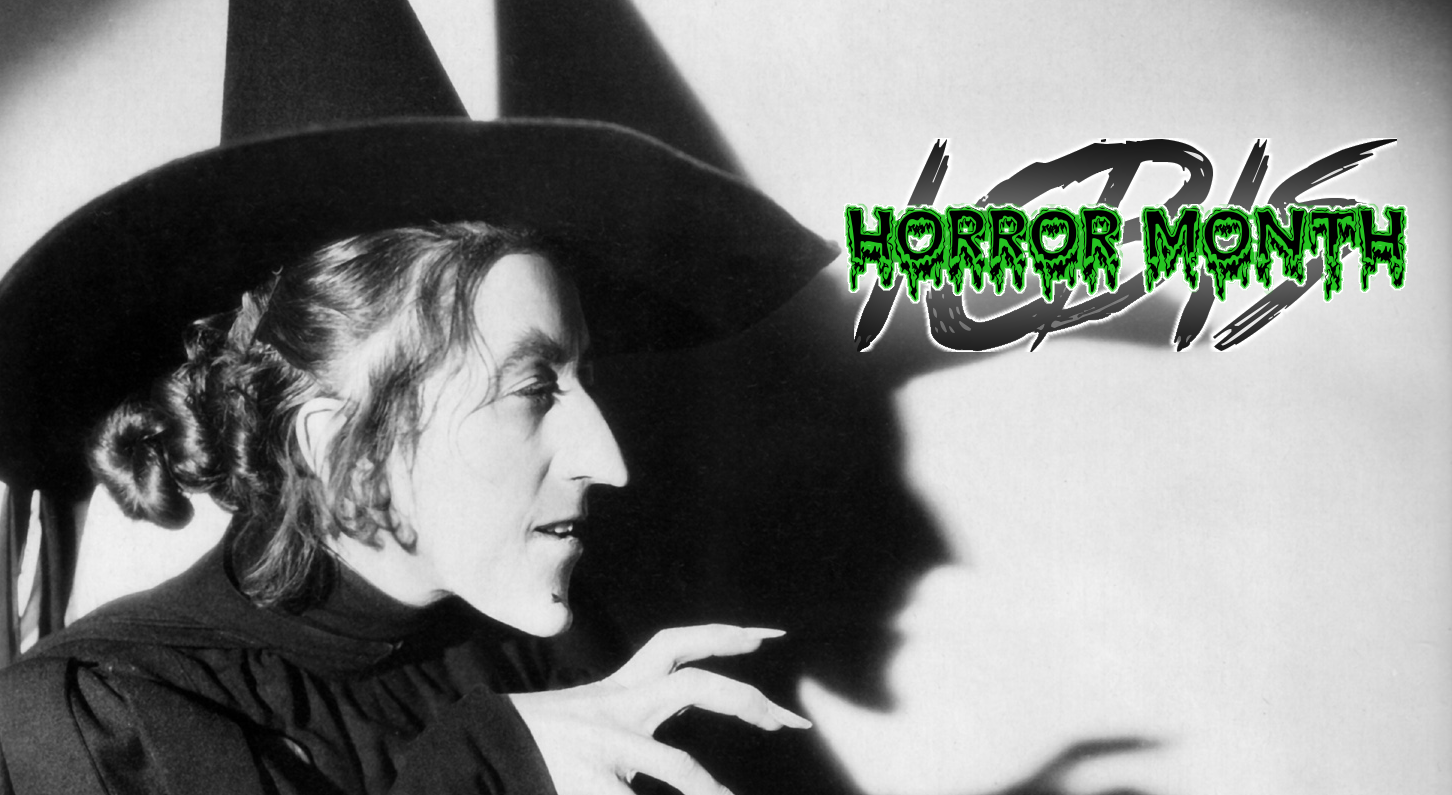 Which Wytch do I Switch?

This post is part of a series on horror fundamentals, exploring the monsters and the reasons we fear them.

It’s a little tough to pin down what exactly a witch is, because everyone has a slightly different perception of who and what a witch really is; a cursory example would be the fact that the Wikipedia disambiguation page for the word is one of the longest I’ve encountered. Digging even slightly deeper, we learn that witches are divided into good and bad camps from the Wizard of Oz universe. Joss Whedon tells us that the girl next door, on whom literally everyone has a crush, could well be a witch. MacBeth’s run-ins with the witches shook the royal courts of Scotland. Closest to home, at least for this writer, a small Massachusetts down forever defined the phrase “witch hunt” by burning a group of innocent women at the stake.

So it’s probably best to start with what I’m not talking about, namely those who practice Wicca. I don’t know nearly enough about that particular belief system to say anything beyond this: Everyone I’ve met who identifies as Wiccan is lovely, and it seems like the pop culture understanding of witchcraft has done them a disservice.

Lore about witches seem to agree on a few different things. Note that by “lore,” there is a chance that I mean “the writers of Supernatural.” Witches are typically women, or at least typically take the shape of women. It’s fairly rare for witches to operate outside of a coven, or group of three or more. The majority of witch tales also begin with the group starting with benevolent, minor spells while they learn about witchcraft, before one of them goes power-mad and starts murdering people–and they must be stopped.


One of the first accused witches in Salem was a slave originally from the West Indies by the name of Tituba. There are claims she practiced some form of voodoo, although none of the court documents reflect that. In what might be one of the first cases of entrapment, she helped bake a cake made from rye wheat and a sick girl’s urine and fed it to a dog to try and find out who made the girl sick.

Anyone who’s ever seen a police procedural drama knows exactly what happens when there’s a suspect in custody and the crimes continue to happen. Unfortunately for Tituba and her alleged colleagues, police procedurals would not be invented for a couple of centuries. When probably medical conditions continued to pop up in town, it was just evidence that there were more witches to stop.

“Stopping” the witch typically depends on how powerful the witch has become. If they’re a neophyte, well, it’s just a woman who can do some magic–you may be able to stop her by asking nicely, or just killing her. More powerful witches are usually stopped with fire. If you’re living in the ’96 film The Craft, then the only way to stop a powerful witch is to be a more powerful one. In the case of the witches of Salem, 20 were executed–predominantly women.

The fact that most witches are female is significant, because it suggests that the root fear behind witchcraft is women who know something you don’t. The really terrifying thing is that this knowledge–in the form of malevolent spells and charms–could kill you or ruin your life. Witches represent the unknown and the unknowable, with the twist being that they could be people you do know.

Plus sometimes they want to eat you.